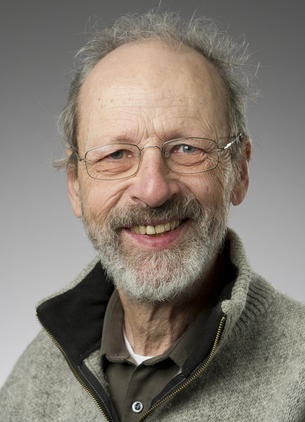 Prof. Dr. Peter Plant has worked in the field of careers education and counselling since 1974 in schools,  higher education insti­tutions and the employment service in Denmark. He has acted as a researcher and consultant for the Commission of the European Communities (Bruxelles), for the European Centre for the Develop­ment of Voca­tional Training (CEDEFOP, Berlin), for the European Foundation for the Improvement of Living and Working Condi­tions, (Dublin), for OECD, Paris, for the Danish Employers' Organisation (DA, Copenhagen), and for private publishers specialised in educational and vocational guidance. Currently, he is an Associate Professor at the Danish University of Education (DPU, Copenhagen), the Guidance Research Unit. He is engaged in research in educational and vocational guidance and training, both nationally and at a European level. Thus, he has worked as a researcher in Europe, and as a trainer of guidance staff in the UK, Ireland, the Netherlands, Germany, Norway, Finland, Sweden, Latvia, Slovenia, Serbia, Bulgaria, Kyrgyzstan, Canada, Australia, and the USA, in a number of cases in the capacity of a Visiting Professor.

2000-2001 Curriculum Designer for 'Opening Doors' - a web-based training module on Access to Vocational Guidance for Adults in Risk of Social Exclusion, a Leonardo project with Glasgow University

2008-2009 Member of the Danish National Council on Adult Guidance

2001-2005  Member of the Expert Group on Lifelong Guidance, EU-Commission, Bruxelles

1994-1996 Member of the Governmental Committee on the Curriculum for Guidance in Schools, Denmark

1994‑1995 Chairman of the Danish Joint Council of Associations for Ed. & Vocational Guidance, FUE

1994‑1995 Member of the Danish National Council for Educational and Vocational Guidance, RUE

1992‑2008 Vice-president of the International Association of Educational and Vocational Guidance, IAEVG, Berlin

1990-91   Member of the board of the European Associa­tion of Careers Guidance in Higher Education,  FEDORA, Belgium