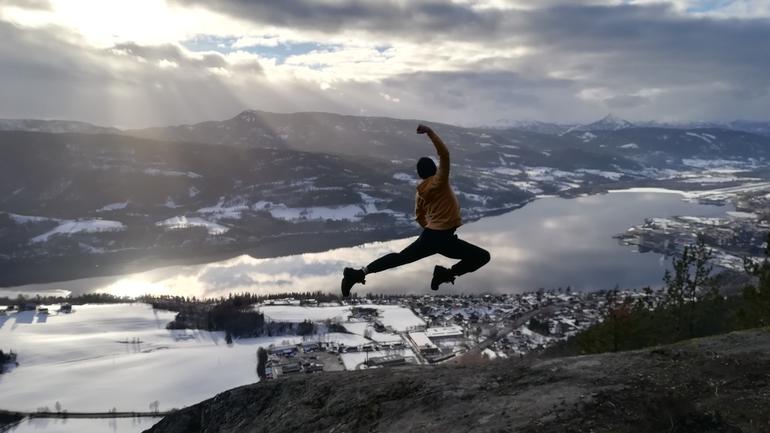 Unexpected Adventure Through An Open Door: “I wanted to go away from home,” said Mihailo Milićević, “to change my life.” Studying in Belgrade University in Serbia, Mihailo decided to take an exchange semester to USN as part of his studies as soon as he learned the possibility to study abroad. This teacher-student and professional Serbian traditional folk dancer is now studying Clay, Art and Design in campus Notodden.

Mihailo comes from Vinča, a suburb near the capital of Serbia, Belgrade. The town includes an archaeological site, Vinča-Belo Brdo, which hosted one of the oldest European civilisations and Vinča culture from around 6000 B.C. The site is of exceptional importance and is a cultural heritage of Serbia. “We love having visitors and showing them the beauty of our country!” 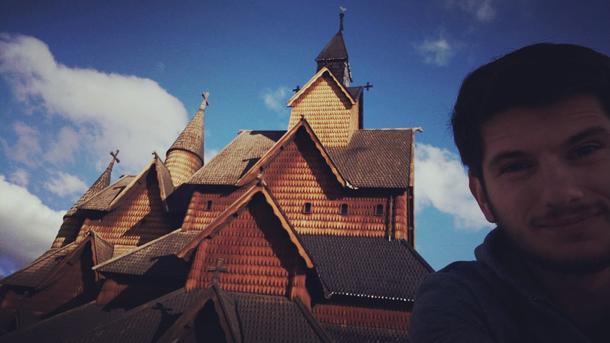 Being adventurous and open-minded permitted Mihailo to open doors to new experiences for his exchange semester. Before coming to Norway, Mihailo admitted that he knew very little about clay art, “I am not an art teacher, but it is good to learn or discover something new.” Likewise, he was not choosy when he was choosing his exchange destination, “it doesn’t matter where you go because the most important point is that you could live on your own, meet new people and gain new experience.”

Besides learning the “expected” skill in making and designing clay art, Mihailo acquired two unexpected skills in Norway: cooking and snowboarding. “I used to only know how to make a sandwiches,” living on his own meaning he had to bold up and take the challenge to cook for himself. After some months of practice, he can proudly say that he now knows how to prepare various kinds of food. 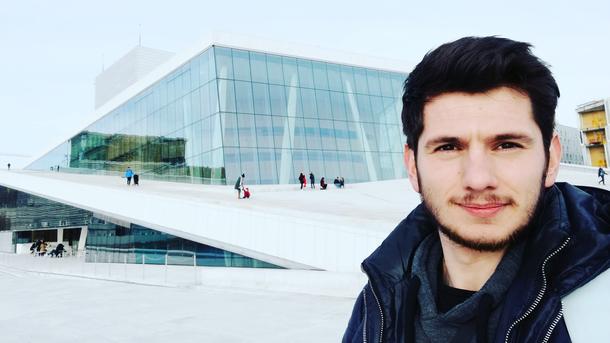 Even trying snowboarding was one of his greatest wishes, having the chance to learn snowboarding was a total surprise for him. When he moved into the student housing, he mentioned to his Belgium roommate, a PE student, that he wished to snowboard. One morning, he woke up at 7am and greeted his friend, who was preparing to go to a snowboarding class. “He told me that there was one free seat on the bus that day and I could ask the professor if I could go with them,” and so his journey with snowboarding began. 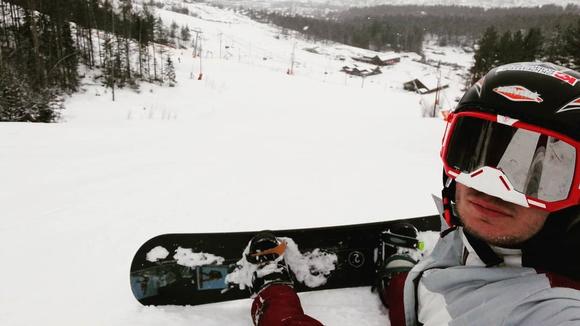 Living in the student housing, Sætre, Mihailo has made friends with both international and Norwegian students. He enjoys exchanging experiences and socialising with them, “we have BBQ, parties, excursions, ski trips and many more!” Having no doubt, Mihailo believes “this exchange semester is one of the best experiences in my life and I would love to stay longer if he could!”

Here you can read more stories from exchange students at USN.