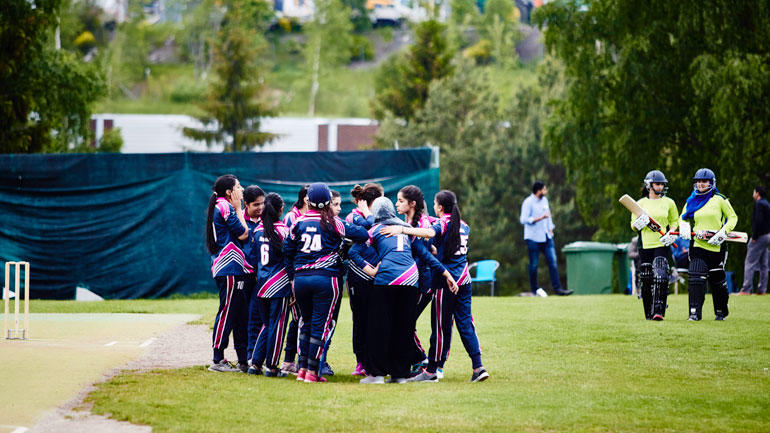 The report ‘Idrettsglede for alle. Arbeid for mangfold og mot rasisme’ was released on 10 February.

A new report on racism and diversity in sport by USN researchers reveal that participation in Norwegian sports does not reflect the diversity in the society.

The wake of the death of George Floyd while in police custody in Minnesota, USA led to anti-racism protests in the United States and all over the world during the summer and autumn of 2020. At home, Norwegian society and sport were also challenged for the lack of awareness and recognition of racism and discrimination. On 5 June 2020, the Norwegian Olympic and Paralympic Committee and Confederation of Sports (NIF) adopted a separate resolution on racism, in sport. NIF’s president Berit Kjøll announced several measures to combat racism in the Norwegian sports sector.

One of these measures was a survey of what key organizational members can do to prevent and deal with racism, as well as what could be done to recruit more people from minority backgrounds in governing bodies.

Not worked as intended

The survey has resulted in the status report ‘Idrettsglede for alle. Arbeid for mangfold og mot rasisme’ and was presented at a press conference on 10 February.

In the report, Kristiansen and Sonne conclude that the decisions and goals for combating racism in Norwegian sports sectors have not worked as intended and suggest that the problem lies in the implementation.

“We see that we are not good enough, even though that was our goal. Sports won’t bring joy for everyone if it cannot reflect the society among athletes, coaches and leaders,” says sports president Berit Kjøll. 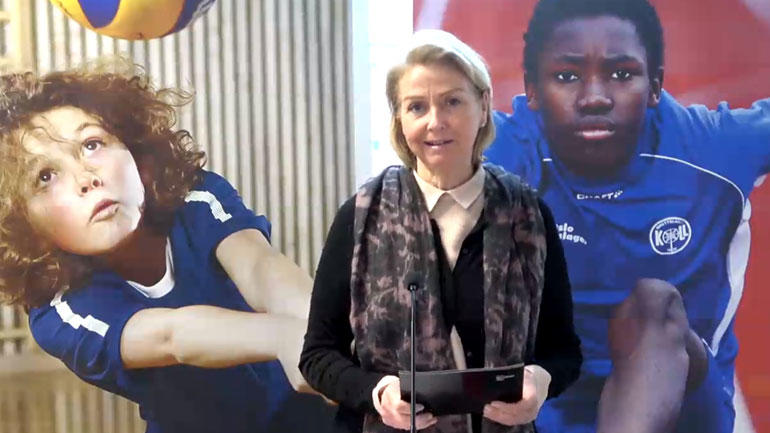 The report highlights trends that may be a result of structural racism or structural discrimination in sport—many with a minority background are excluded from participating, as athletes, coaches, and volunteers

However, the government's policy when it comes to addressing racism and discrimination is clear, and the same policy also applies to many international organizations of which Norway is a member.

Therefore, structural discrimination is not a result of political decisions in Norway or abroad, but of problems with implementation, the researchers write in the report.

“Structural racism is what we do not notice in our everyday lives, such as habits and cultural differences that can influence without us being aware of it. We find that the lack of implementation is not intentional, or a result of malice, but due to lack of resources, such as money, not enough knowledge and training,” says Sonne.

For example, several unions have pointed out the lack of earmarked funds to combat racism and discrimination. Twenty-three unions responded that they are planning measures in 2021 with the goal of increased recruitment of people with a minority background.

“Measures that can make it easier for the unions are information material, campaigns, good courses and training material in English,” says Kristiansen. 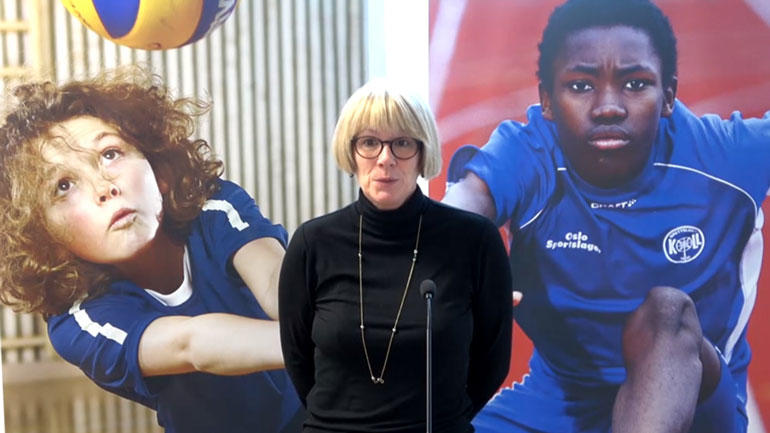 The response from the unions shows that the participation of people with visible minority backgrounds in organized sports is relatively low and reflects the society only to a limited extent.

The survey also shows that training in the prevention and management of racism and discrimination is limited and that two-thirds of the special unions have not completed any form of training.

Kristiansen and Sonne state that the implementation of the decisions and goals in the sports sectors have not worked as intended, but the report cannot answer why. The same applies to political decisions in many of the international organizations of which Norway and Norwegian sports organizations are a member.

“This study provides an insight into the fact that something is structurally wrong when diversity is lacking. But we do not know what it is. We must go deeper to explore the reason,” says Sonne.

Kristiansen and Sonne want more knowledge about what is happening in the various parts of the sports and the federations.

"This is a democratic problem, both for the sports and for the society. Deeper analysis is needed to find the reasons for the lack of implementation," they write in the report.

Desire to work against racism

Håvard B. Øvregård is a senior adviser at the Norwegian Sports Confederation. He explained what will happen next when it comes to working against racism and discrimination in the sports sector.

“This survey has a response rate of 100, which is quite unusual. This is a sign that our unions are taking the issue seriously. Forty-seven out of 55 unions have submitted specific requests for measures to NIF. We will go through these and see what we can do to make it easier for them,” says Øvregård.

He hopes and believes that the work put in by Kristiansen and Sonne can have a value in other areas of the society, and not just in the sports sector.

“The experiences can contribute to other aspects, such as cultural life. We hope we can share this with as many people as possible and that this knowledge can be helpful to others,” he says.

More about the report