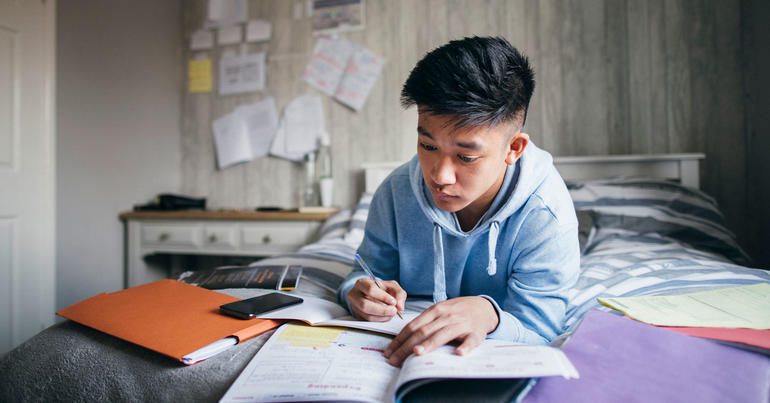 "We still see that young refugees in Sweden do the very best in school," says Professor Ketil Eide.

He led the research group at the University of South-Eastern Norway.

The increasing numbers of refugees in the Nordic country in recent years have made the issue of education of children and young people with a refugee background one of the key issues.  Professor Thomas Lorentzen, from the University of Bergan, who has participated in the project at the University of Southeast Norway (USN) says while it is a positive finding, there are other issues at play.  “The drop-out rate in upper secondary school is higher among majority youth in Norway than in the other Nordic countries,” says Professor Lorentzen.

USN is a Norwegian partner in the project, together with the National Knowledge Center on Violence and Traumatic Stress (NKVTS). The project is called "Coming of Age in Exile" (CAGE), and the results on education have just been published in two reports.

Difference between the Nordic countries

The study argues that Sweden has a better system for integration, including students to require to learn the Swedish language earlier, while there is more segregation of refugees during the asylum period.

The qualitative study also reveals that schools and teachers have varying and often insufficient knowledge of how to handle a diverse group of students with a refugee background.

School staff tend to focus more on educational issues than on psychosocial issues when commenting on the challenges of young refugees in school.

Many teachers emphasize that the school is first and foremost an educational institution, and not a care institution. On the other hand, the teachers who note the school can also play a role in promoting the young refugees' psychosocial well-being say that there is a need for more competence in this area. 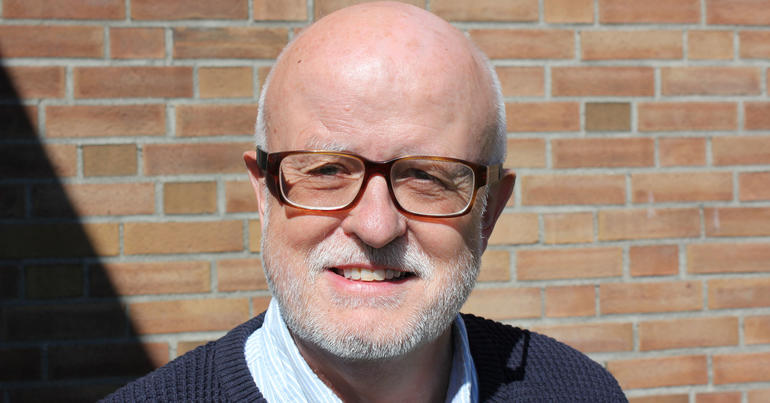 “Some teachers describe that they themselves must learn and acquire knowledge and competence along the way, through experiences from their own practice. One of the interviewed teachers emphasizes that a consequence of the lack of relevant qualifications and competence in schools and among teachers, is that a system problem incorrectly becomes the individual student's problem,” says Professor Ketil Eide.

The research results emphasize that there is often a significant gap between political intentions and schools' practices. “There is a need for more knowledge about how to implement national recommendations for young refugees' school offerings in school and in the classroom,” says senior researcher Lutine de Wal at NKVTS / University of Copenhagen. She adds that it is entirely possible for teachers to focus on education, and take care of the young refugees at the same time.

“A good start is to have a teacher-student conversation, where the newly arrived refugee student talks about their background, previous schooling and their resources,” says Professor Eide adding, “In such a conversation, the teacher can tell about the school system in Norway with a focus on how the school and teachers can support the individual student's ambitions for education and future profession.”

The older the children are on arrival, the more difficult the school becomes

The study notes that age plays a significant role in how well or poorly refugee children do. Those who arrive after the age of 15 do worse in school and have a higher drop-out rate in upper secondary school compared with their peers. 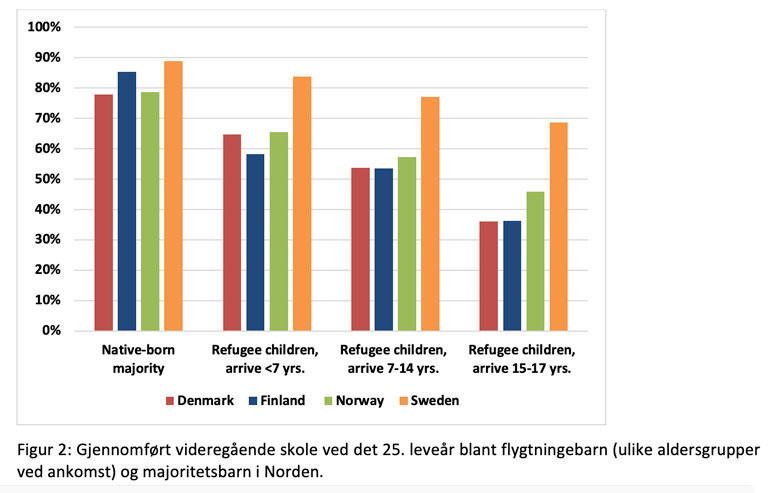 They have special challenges — they must learn a new language, adapt to an unknown school system and complete upper secondary education within a few years. Additionally, they often have little or no education from their home country.

“Seventy-nine per cent of Norwegian-born children complete upper secondary school before the age of 25 compared to 46-66 per cent of the refugee children who have arrived (depending on the age of arrival)” says Professor Eide. The general picture is that the chance of completing upper secondary school is greater, the younger the refugee children are when they arrive in the Nordic countries.