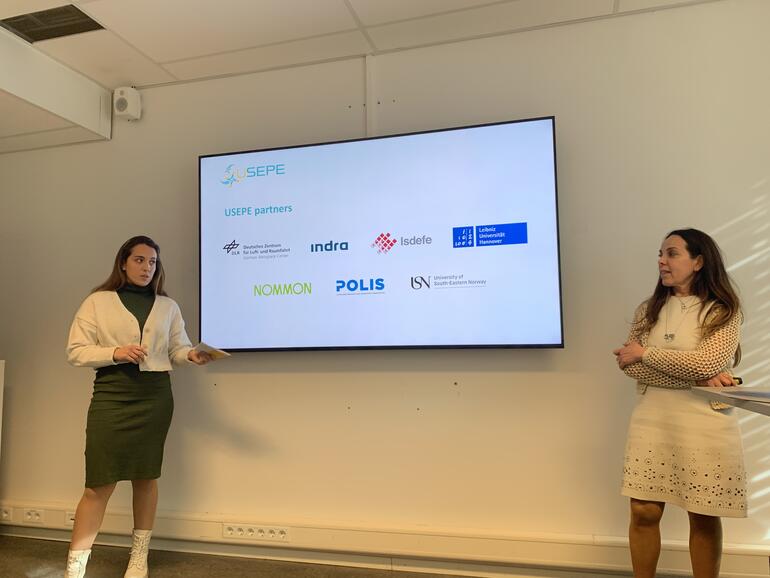 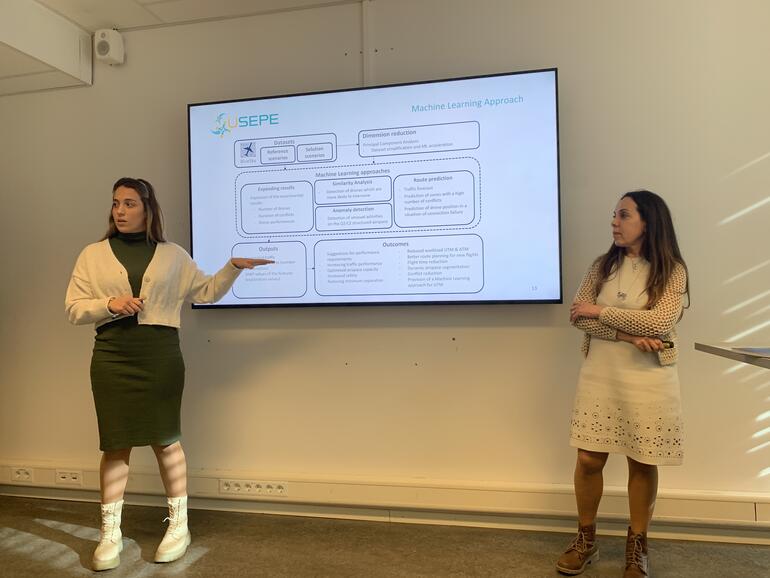 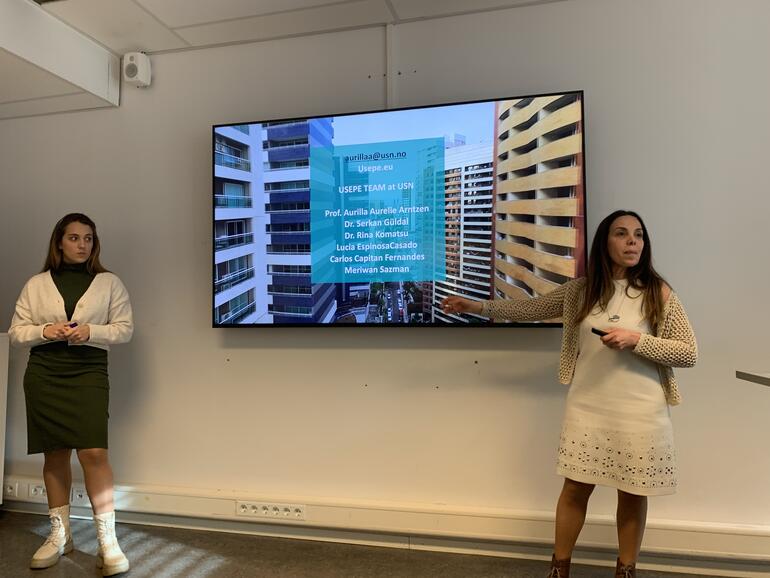 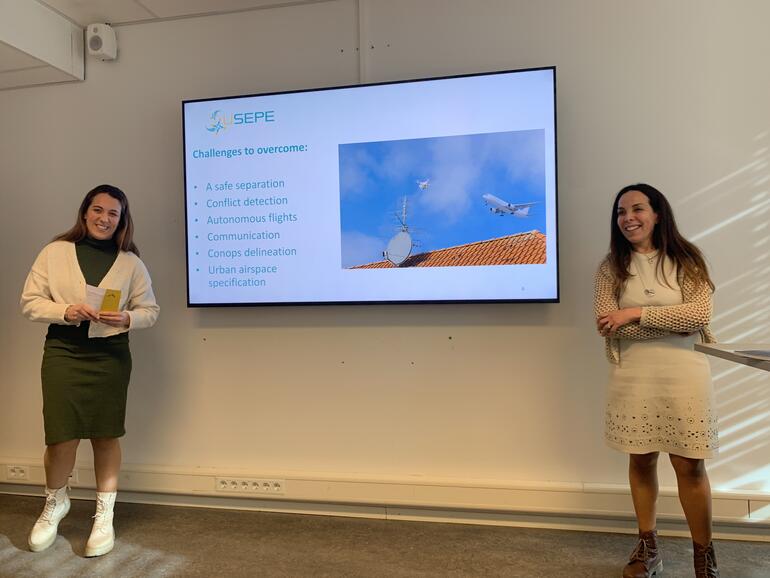 The talk outlines preliminary results of the USEPE project that aims to explore the use of machine learning to ensure the safe separation of drones operating in an urban environment.

People Involved in the project:

She received her Ph.D. in Automation, from INSA (Institute National des Sciences Appliquées) of Strasbourg, France in 1997. She has several years of combined teaching and researches IT experience from several well-known International institutions. Her academic interests are broad-ranging from real-time systems development to the conception of knowledge systems. She served as an expert evaluator for the European Commission.

Lucía Espinosa Casado is a Mathematical Engineering and Datascience student at the Universidad Europea of Madrid, Spain in her 3rd year. She is working with Aurilla in the USEPE project. She is member of the ACSAD research group.