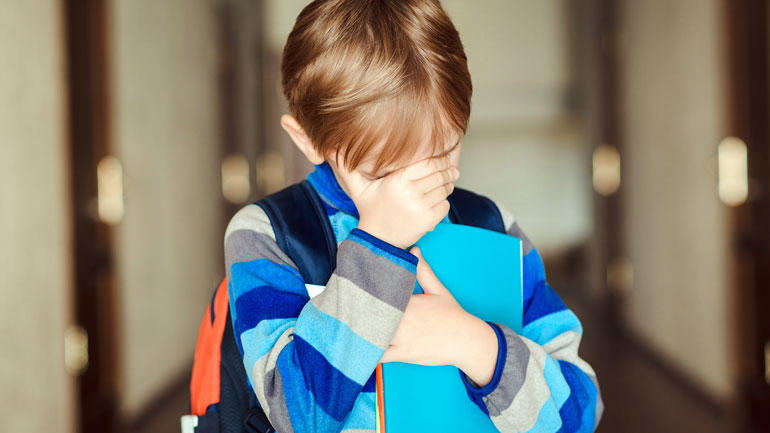 Six out of ten children who struggle with school refusal have experienced bullying at school, a Norwegian study finds.

The research , undertaken by Marie-Lisbet Amundsen at the University of South-Eastern Norway (USN) and Geir Møller from Telemarkforsking further shows that 55 per cent of the parents or guardians whose children experienced bullying state that the school did not take actions to stop the bullying even when incidents were uncovered. The findings are based on a study of 256 parents or guardians conducted in February 2020, where the researchers focused on school refusal, social relations and bullying. 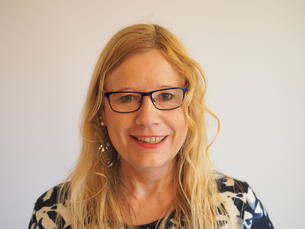 The researchers argue that a good relationship with teachers is especially crucial for students who are afraid of being at school, and who are therefore more vulnerable. While a good student-teacher relationship is imperative for learning, it is also important to help avoid and uncover bullying problems. “Teachers should be those adults that children can go to for trust if they are insecure, and need help and support, but if students don’t have good relationships with their teachers, that link is destroyed,” says professor Amundsen.

The study places a big emphasis on children and their friendships. Children and young people value their relationship with their peers highly, and having friends leads to an increased experience of social inclusion and belonging to the school community. Being left out of the social community at school leads to an increased degree of vulnerability, dissatisfaction and insecurity.

In other words, among students who refuse to go to school, those who experience bullying have a greater risk of being without friends at school than those who were not bullied.

Professor Amundsen argues that school refusal has serious consequences to the future generation, as well as to society. A study in 2018 found as many as 22,000 students were home from school for a month or more. According to them, long-term absence from the school usually account for 3-5 per cent of students, but Amundsen believes that the number is higher. “We don’t know the exact number of school refusals in Norway, because the number is not registered,” says Professor Amundsen. 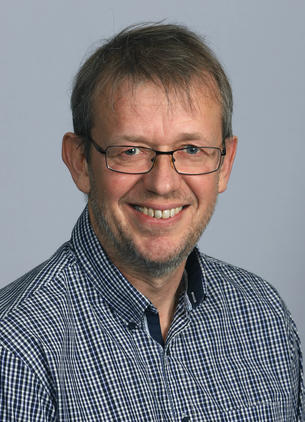 Amundsen and Møller found school refusal for the whole group, on average, lasted over a period of 3.5 years.

"The consequences of school refusal is serious,” says Professor Amundsen, “Many miss their friends, their isolation exacerbates mental health and psychological problems, they are unable to graduate to higher education and they fall out of the social community and workforce—devastating as adults who should be productive and active members of the community.”

The research finds that six out of ten parents/guardians do not feel that their children have received help from school or support staff. According to the parents or guardians, the teachers have very little knowledge about how to deal with the issue of bullying and school refusal.

Professor Amundsen has explored this further in a separate study, along with researchers Marte Herrebrøden, Anne Grethe Mjøberg and Charlotte Rosenberg. They studied how schools deal with the issue of school refusal. Teachers in primary and secondary schools in Norway’s six counties said that they did not have enough knowledge about school refusal. The teachers said that they have had to seek out information themselves as they got into school refusal situations with their students.

“It is a vicious cycle - the parents/guardians are worried about their children not daring to go to school so they want the teachers and the school apparatus to do something about it, but the schools just don’t have enough knowledge, and it often ends up becoming a conflict,” says professor Amundsen.

Additionally, Professor Amundsen and researcher Møller’s recent study looks into the role of the pedagogical and psychological services (PP services) available to students at school. Their 2020 study argues that the PP services have a big role to play when it comes to following up students with school refusal. In their research, they found that while school health services will work with preventive psychosocial work, only 34 per cent state that their children have received follow up from the PP services. The findings show that the vast majority of the parents or guardians are not satisfied with the services offered or information received.

Causes and solutions exist in schools

"When a child refuses to go home from school, alarms go off everywhere," says Professor Amundsen, "The same alarms should go off when a child does not dare to go to school."

Møller and Amundsen argue that recent literature has pointed out the importance of environmental factors. In the wake of this, there is reason to hope and believe that people in the field of practice will be more aware that both causes and solutions to school refusal exist in schools.