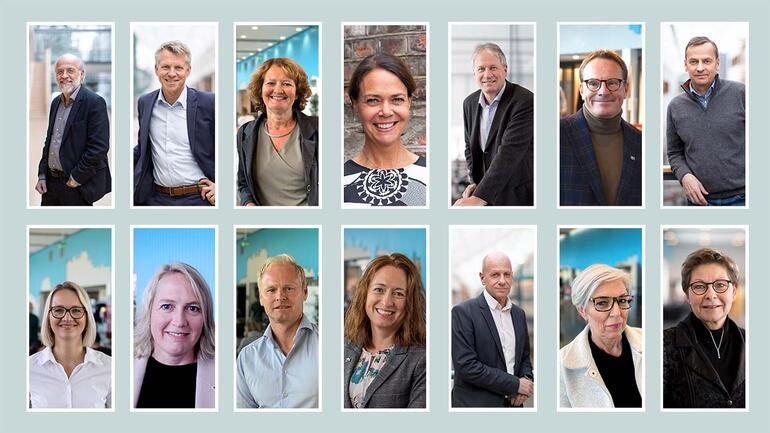 50/50: This is USN's senior management consisting of rectors, deans and directors.

At USN, the number of women in both senior management and other management positions has increased significantly over the past five years.

In 2017, there were only 2 women out of the 11 senior managers at the University of South-Eastern Norway (USN). Today, USN has 14 managers at the two highest levels and as many as 7 of them are women. That is, the number of women in senior management at USN has more than tripled in five years.

In 2017, Director of Personnel and Organisation Elisabeth Borhaug was one of two women in senior management positions. Now she has 6 female colleagues. 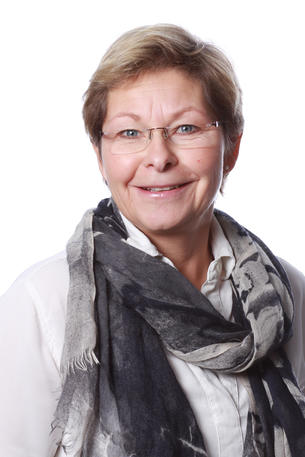 "It's a very gratifying development. We can allow ourselves to be somewhat proud of this," says Borhaug.

Borhaug says that in 2017 USN adopted an action plan for gender equality and inclusion. One of the aims of the plan was to strive for gender balance in management positions at levels one and two.

"We intended to achieve this by actively looking for qualified female applicants and motivating them to apply for vacant positions, among other things. Furthermore, in performance assessment interviews with our staff, we have encouraged them to follow a possible management career."

If we look at everyone with management positions at USN, 64% of all employees in this category are now women, according to an updated overview from the Department of Personnel and Organisation. 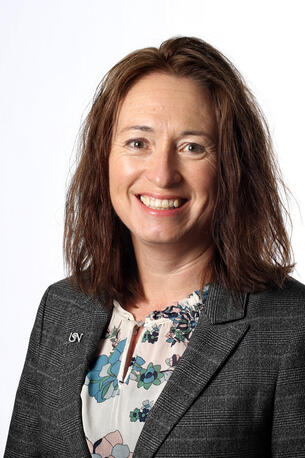 Communications and Marketing Director Reidun Mangrud is one of the women who were appointed to senior management positions after 2017. She tells of a good working environment in a gender-balanced senior management. As a member of the Equal Opportunity Committee, she also refers to a new plan for gender equality, diversity and inclusion at USN. Here, it is still the aim of USN to work on measures to increase the proportion of women in scientific senior positions.

"We are pleased that there is a good gender balance between managers at USN. In other parts of the organisation, there is still some way to go. Moreover, the concept of diversity includes more than just gender, and we must be more aware of this in the future”, Reidun Mangrud points out.