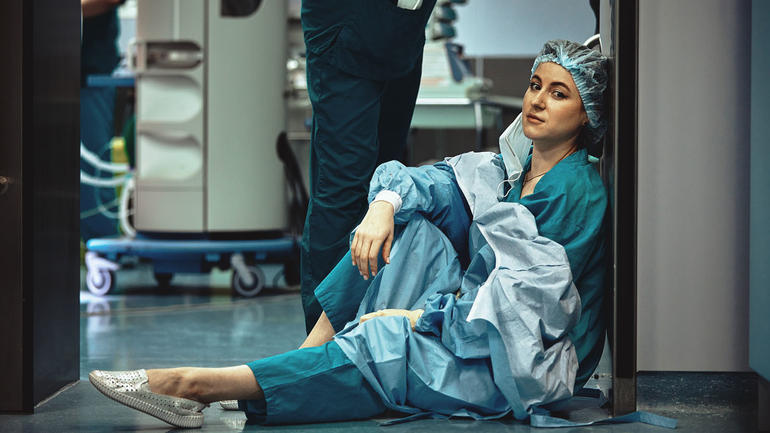 Experience gained from treating soldiers may be beneficial for the civilian population and health workers now facing a pandemic. (Illustration photo: iStock-Georgiy-Datsenko)

47 Norwegian and international researchers agree that military expertise can help us recover from the after-effects of COVID-19.

They have studied how military psychology and education can help us deal with the aftermath of COVID-19.

Ever since the American civil war, military psychology has held a leading position in terms of how the human mind reacts to life and death situations.

“Wars and pandemics are in some ways quite similar. We don’t know how long they will last or where the enemy is, and we feel both insecure and afraid. These are common features of military psychology,” explains Professor Ole Boe at the University of South-Eastern Norway (USN).

He is the Norwegian editor of two books about military psychology and how a society can deal with life after a pandemic. In the volumes on Military Psychology Response to Post Pandemic Reconstruction, 47 researchers write about experience from the Corona pandemic in 16 countries, including Norway.

Of the 47 authors, many have a background from military forces and provide examples from their own countries. Ole Boe is a specialist in the management of extreme situations. He worked for the Norwegian Armed Forces for 16 years, is a former Captain of one of the Armed Forces’ special forces units and has a doctoral degree in the psychology of decision-making.

“We try to create meaning from military training. In other words, we attempt to extract the essence of the training provided for military units since the foundation of military psychology – in terms of mentally coping with challenging situations – and apply this to the Corona crisis,” explains Ole Boe. 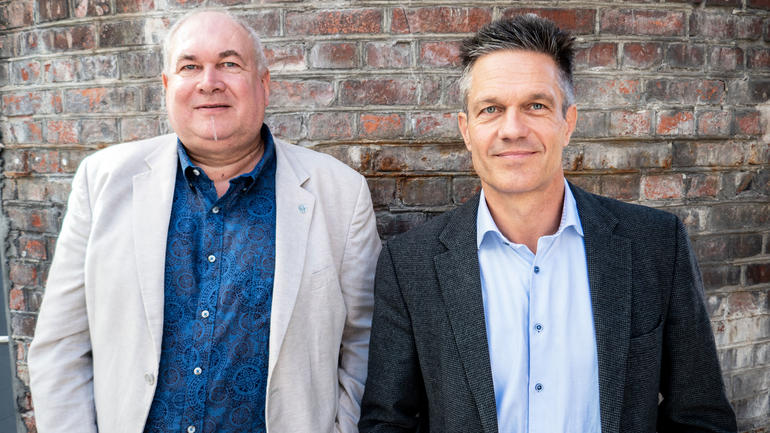 In the book, the researchers describe a number of techniques they believe can better enable individuals and organisations to cope with the COVID-19 pandemic. Below are examples of some of these techniques:

For groups and organisations:

Train in holistic (all-encompassing) debriefing – as an instrument for solving and learning from crises. Use debriefing (an organised form of dialogue processes) in plans and strategy. Include debriefing in education and drills, in emergency preparations and management in all types of organisations. Holistic debriefing combines traditional debriefing with psychological debriefing by addressing the emotional aspects of an assignment. Holistic debriefing has been associated with traumatic incidents, such as the terror attack on Utøya in 2011.

Practice self-regulation.
It is possible to control feelings and actions so that your attention is focused on one goal, despite distractions. This can help develop appropriate behaviour that is good for yourself and for others, such as anger management when you get frustrated about the pandemic.

Practice resilience.
Military psychology talks about resilience, where negative incidents are transformed into the positive resources of hope and optimism. This can provide protection against the physical and mental consequences of catastrophes.

For both the individual and organisations:

Practice solidarity.
A mindset of solidarity may be one of the most important contributions we can make during a pandemic. This must not be exploited for political purposes. The goal here is a common understanding of why interaction and joint action are required, even though this may come at the cost of former habits, wishes and needs.

One phenomenon that emerged in particular after the Vietnam War was post-traumatic stress disorder (PTSD) among American veterans. Ole Boe believes that we will see a significant growth in this disorder after COVID-19.

“A high number of people are also going to suffer from PTSD after the pandemic. They perhaps feel tired and exhausted, and have struggled with strong feelings of powerlessness. Military psychology has also shown us, however, that it is possible to achieve growth from such experiences,” he continues.

Researchers refer to this as PTG, post-traumatic growth.

“If the right conditions are in place, many will be able to achieve growth from the impact of the Corona crisis – both health sector workers and other emergency services personnel. This relies, however, on how robust they are by nature and the support and follow-up they receive from society and their employer,” explains Ole Boe.

One chapter in the book is authored by an Indonesian Gener 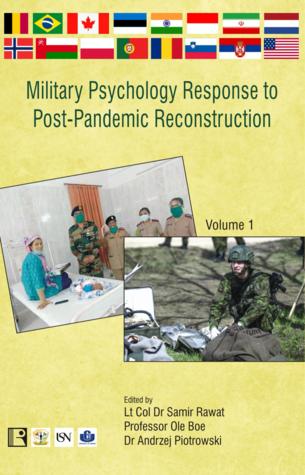 al who is the head of the Indonesian Armed Forces’ psychology unit. He describes how Indonesian health workers are provided with mental training so that they are more resilient when dealing with COVID-19.

“The military forces in many countries are successful in this work. The book explains techniques from military scenarios but in a new situation,” says Ole Boe.

He goes on to explain that many of the techniques come from knowledge that has previously been reserved for Armed Forces seminars and publications for other military groups. The researchers now aim to make this information available to the civilian population, as they believe it is very educational.

Management theories are not enough

“Many of the management theories currently in use have been developed for what I would call normal situations. They may be challenging, but they do not involve life and death situations. Military psychology and military education are based on hazardous situations, when things really get serious and you face the risk of death,” explains Professor of Education, Glenn-Egil Torgersen.

He has a doctoral degree in psychology and has written several articles in the book. He is also head of research at the Center for Security, Crisis Management and Emergency Preparedness at USN.

Glenn-Egil Torgersen has similar experience to Ole Boe as a teacher and researcher at the Norwegian Defence University College. One of his main areas of interest is how to prepare for the unknown, for what you could not imagine would happen.

“An underlying premise for this book is the acknowledgement that the pandemic is dangerous, as with armed conflict. How do you cope with the anxiety brought on by the pandemic when you are bored, stuck at home alone, when you feel insecure and afraid, when you have no idea how long it is going to last? These are all things that can be taught,” explains Glenn-Egil Torgersen.

The concept of solidarity in combat situations

Professors Torgersen and Boe have also introduced the concept of Solidarity Combat Mindset Against Invisible Enemies in the book. The concept may seem extreme, but in essence it constitutes the message conveyed by the Minister of Health and Care Services and the Prime Minister in Norway: That fighting COVID-19 is a combat situation and we have to fight it together.

“At the start of the pandemic, this message was successful in most countries, including Norway. But then the bubble burst. One clear example of this is the demonstrations in Berlin and Paris, not to mention the USA. In the western world, the individual has been cultivated. As such, the concept of a community and the willingness to act in solidarity are difficult to evoke during a crisis,” says Glenn-Egil Torgersen.

The researchers are not saying that the civilian population must wholly adopt a military mindset. They do believe, however, that we can learn from the military about how to face a common enemy and how to maintain our resilience to it over time. 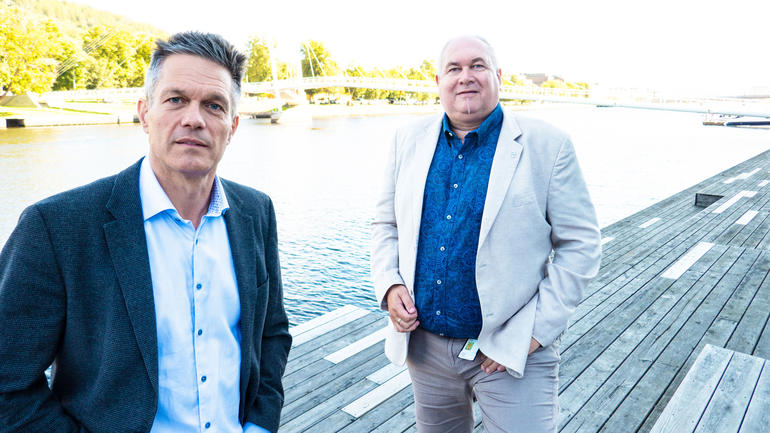 Met under the auspices of NATO

These 47 researchers with a military background, who are now sharing knowledge from the military forces in their own countries, met in December 2018 at a NATO-financed conference in Tønsberg, organised by USN. After their meeting, they published the e-book Disaster, Diversity and Emergency Preparation.

This conference was also the start of a cooperation across national borders, and including military expertise from, e.g. Japan.

Important experience from war and conflict:

These two books are the first volume – volume two is scheduled in 2021 and will relate to PTSD and PTG.