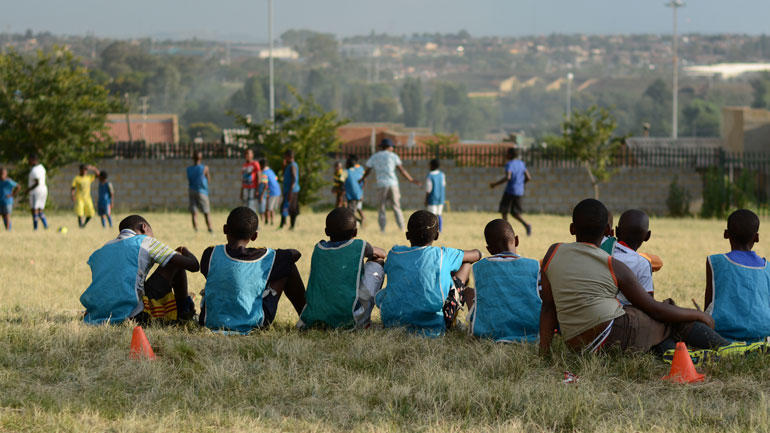 A PhD (philosophaie doctor) in Culture Studies will provide you with insights and greater understanding of culture and the meanings of culture.

The PhD program in Culture Studies offers a curriculum that enables students to explore deeply and broadly a number of dimensions to the study of culture. The program qualifies students to conduct research at the highest level and prepares them for a wide range of academic and professional careers.

Understanding culture(s), as well as understanding challenges of human societies and surroundings through the lens of culture, has become increasingly important. Changing demographics of cultural difference; emerging problems of ecological sustainability; economic and institutional instability; new regimes of truth in education, welfare and democracy; and the far-reaching changes brought about by digital technology and social media are but a few examples of the critical intersection between culture and human societies and their surroundings. To provide conceptual and methodological tools for the exploration of these pressing issues is a key focus of the PhD program in Culture Studies.

The foundation of the program is a set of practice-oriented, interdisciplinary approaches derived from cultural analysis, anthropology, sociology, history, philosophy, linguistics and arts-/practice-based theoretical perspectives. While drawing on all these traditions to various extents, the program first and foremost represents a unique synthesis of intellectual currents to which a practice-oriented and cross-/transdisciplinary conceptual outlook is intrinsic. The curriculum comprises five dimensions or perspectives:

Culture is both a product of meaning-making processes and a system of meaning that guides our perception of reality. This raises some fundamental questions: What and where is culture?

If culture is a more or less shared model of the world, how is this conceptual sharing achieved, maintained and rendered “natural” by members of a culture? How does it emerge and change, and how are differences within and between cultural models of the world generated, and what are the consequences? What does culture do and what effects come about? How are symbolic meanings encoded in material forms and social practices? These questions prompt us to examine various definitions of culture, including culture as social, cognitive, adaptive and symbolic systems, and culture as communicative practice.

Questions of power pervade all social life and is thus intrinsic to any theory of culture. For instance, structures of political power, the power over knowledge and social authority all are historically constructed and socially transmitted within cultural contexts and through cultural practices. This pertains to questions of hegemony and agency: How does culture make attitudes, beliefs and conventions become shared, seemingly natural and taken for granted, thereby making us blind to certain (cultural rather than natural) realities and their alternatives? Who has the power and capacity to act in the world, and to change the seemingly natural order of things? What is the role of institutions in establishing, legitimizing, and regulating order, power, and hierarchy? These questions also include more-than-human or post-human notions of culture and power, and the interactive workings of networks and systems of technology, materials/materiality and human agency (see also below).

An important focus within this dimension is the institutionalized sector of culture – the arts and culture sector – in a historical and comparative perspective, with a focus on the content dimension (policy), the formal-institutional dimension (polity) and the practical dimension (politics), particularly affecting decision processes and the results obtained from seeing culture as a separate policy domain in society.

Cultural production refers to how material and immaterial aspects of culture are produced, reproduced and transformed through meaningful human interaction. These aspects encompass everything from ideas, concepts, worldviews and symbolic systems; to actions, practices, and ritualized behaviors; to expressive artifacts and concrete objects. In this perspective, making emerges as a core activity for humans in mastering and adapting to their environment. This hands-on engagement with the world is also a social activity: as we make – whether it is hand tools or gourmet food – we try to understand our surroundings, understand others and make meaning together. As humans, we are both created by the culture, and creators of it. This broad notion of cultural production also implies the recognition that culture is not a static body of knowledge which is transmitted from one generation to the next. Instead, culture is performed and understood in terms of a process through which knowledge and meaning are continually produced. This understanding also entails a focus on how culture is not only meaningful but as having effects/presence effects. This indicates a new interest in cultural materiality and materials and their workings and effects in the world.

Learning is a basic, adaptive function of humans and concerns a wide spectrum of theoretical currents related to education, enculturation, socialization and cultural change. In this broad sense, learning cuts across many other dimensions of culture: rather than being confined to means by which to accomplish a pre-defined goal, learning is understood in terms of formative and transformative cultural practices. This perspective places emphasis on learning practices as constitutive of our implicit, “hands-on” knowledge of the world. Pertinent examples include how concepts and practices of democracy, citizenship, cultural identity, sustainability, dignity and equity are shaped by how we engage with these issues, whether in formal learning settings or everyday interactions. Questions are also raised as to the formation of ideas and practices of learning in historical, comparative and philosophical contexts regarding the relationship between different concepts of culture and Bildung.

The materiality of culture refers to, on the one hand, the tangible space of artefacts and institutions that constitute our material reality. At the same time, materiality refers to the mediation between the tangible and the intangible, and between human and non-human agency.

Correspondingly, the relationship between technology and culture is not deterministic but dialectic: technologies (whether it is a screwdriver or a social media platform), practices (how people engage with the technology) and concepts (how people understand what they are doing and what it means, including the expressive potential of the technology) constitute each other mutually. Notably, these ideas coincide with an interest in material culture that goes beyond its functions, signs and symbols. This has prompted new questions about how things, objects and artefacts are related to human beings and that which normally is described as the cultural and the social.

Successful completion of the PhD degree gives 180 credits. Coursework, both obligatory and elective, gives 30 of the total credits.

Where our graduates work

A PhD qualifies graduates for work at the highest levels of scholarly research, for work in the public sector and in any other field requiring a developed level of scientific knowledge.

You can complete a PhD at our Bø, Drammen, Rauland, Notodden, Porsgrunn or Vestfold campuses. 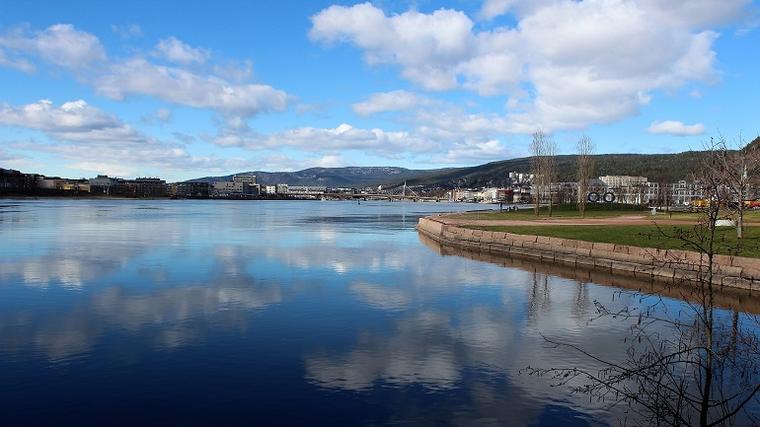 We invite you to join us in the PhD Program in Culture Studies!

Forms and other information