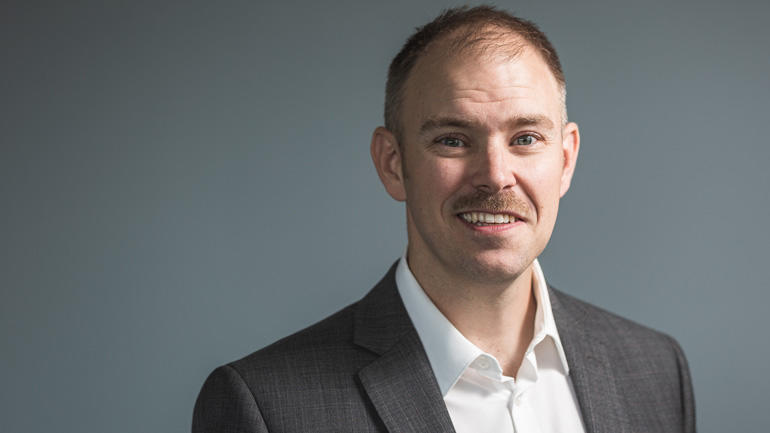 The thesis present a novel type of joints that may be used at high-temperatures by introduction of a novel joining technology named liquid solid diffusion (LSD) bonding. At high-temperature, the LSD joints are a semi-solid that is simultaneously liquid and solid. While in this partially melted state the joints still have significant mechanical strength. The technology was successfully demonstrated using the Au–Ge material system. Au–Ge type LSD joints at ca. 400 °C were found to be more than ten times stronger than comparable traditional joints are at room-temperature.

Utilizing a layered initial structure and promoting interdiffusion of elements by a heat treatment process, the material microstructure is transformed inside the joints during fabrication. The new material has a load carrying capacity as semi-solid, i.e. at temperatures above initial melting of the material. Or more figuratively, the material can be described as follows. Initially, the material comprise solid particles suspended in a liquid in its partially liquid state, much like a slush. After transformation, the solid and liquid components have switched place forming a solid and porous material with the liquid trapped inside pores when partially melted, like the inner structure of a bone.

The impact of this novel technology is promising. If successful implementation with more material systems is demonstrated, it may hold key features allowing it to replace some of the state-of-the-arts technologies used for high-temperature applications today. Key features include a simple and quick process and a cost-effective and industrial friendly technology.