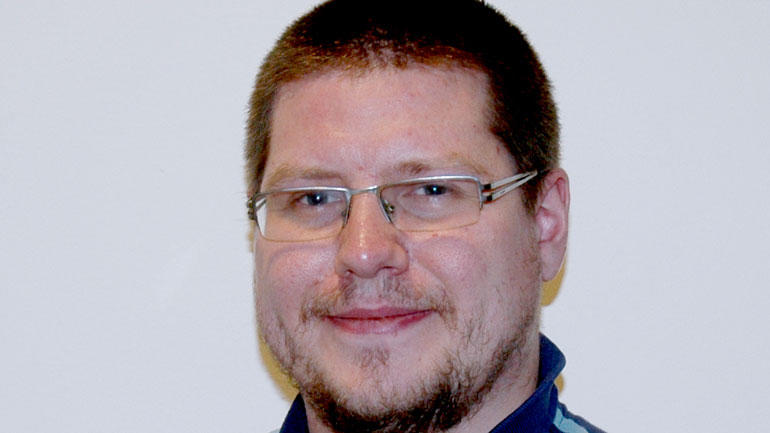 Through several design iterations, a buffer amplifier has been developed, with a near unity gain in an entire decade of applied voltages and frequencies up to 1 MHz. It has been used together with a 10:1 resistive voltage divider, which has also been developed as a part of this work. This combination has been characterized for applied voltages up to 50 V for frequencies up to 100 kHz, using thermal transfer standards.

A cryogenically operable packaging technique of a photodiode has been developed, and used to generate both uni- and bipolar current pulses in liquid helium. The unipolar module has also been used to drive various Josephson junction arrays consisting of up to 3000 junctions to synthesize both direct current voltage and unipolar alternating current voltage waveforms. This part of the thesis mainly focuses on the requirements and abilities of the laser-pulsation sources and the photodiode packages to produce current pulses that can realize the Josephson effect in these arrays. By investigating methods of increasing the pulsation bit rate, and operation of multiple photodiodes from a single source, waveforms with a higher amplitude can be synthesized in these arrays.