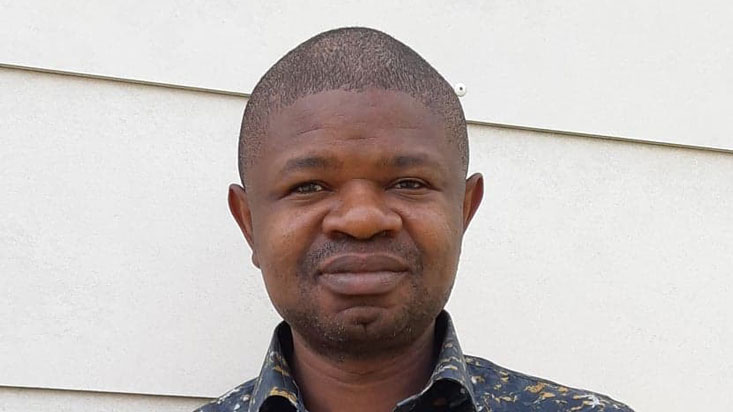 This thesis investigates the effect of different powders (i.e. fine particles) on the conversion of biomass (solid fuel materials derived from organic matters, e.g. wood, animal waste, etc.) into gaseous form for efficient design, process control and parameter optimization of the rectors. The powders considered are the fuel itself and others which include the particles that do not participate in the chemical reactions but help in supplying the necessary heat and mixing of gas and solid fuels in the reactor.

Based on the findings of this research, the particle properties (size, density and shape) affect the conversion efficiency due to their influences on the reactor volume expansion. When the volume of the solid mixture is well expanded, a good gas-solid contacting is achieved. Increasing the density of the fuel particles and the amount of fuel supply also increases the conversion efficiency. However, the amounts of fuel and the reacting gas supplied depend on the reactor size and design. Excess fuel supply may lead to poor conversion and failure of the reactor.

The research was carried out using two different experimental setups (cold and hot setups) and a reactor model developed during the studies for predicting the reactor performance at the given inputs. Several other models were also developed in the course of this study. A combination of the models can be used for a reactor design and control of the conversion processes since they integrate the reactor dimension, particle and fluid (gas) properties, and also obey the basic laws of conservation of mass, momentum and energy. The efficient conversion of biomass into a gas of higher energy value helps in its usability and reduction of the high dependency on the fossil fuels, which contribute to the major global emission challenges today.

The study lasted between September 1, 2015 and April 30, 2019 under the supervision of Prof. Britt M.E Moldestad at University of South-Eastern Norway. We also cooperated with other institutions including University of Agder, Kristiansand and University of Natural Resources and Life Sciences, Vienna, Austria. To make our observations available for all readers in addition to contributing positively to the research field, we have a number of publications online.