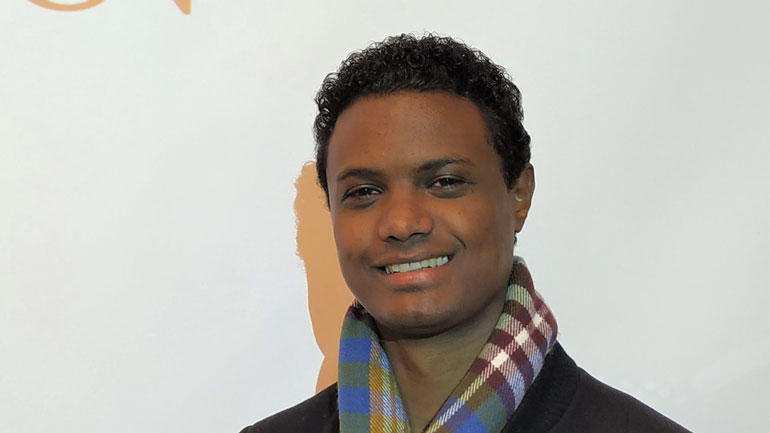 Biogas production from substrates that contain high concentrations of suspended solids has been a challenge mainly due to the slow disintegration and hydrolysis of solid particles. This is especially true in high-rate anaerobic reactors where solid accumulation is a common problem. As a result, a large amount of substrates such as agricultural wastes have been unable to be effectively utilized as a source of renewable energy. A better understanding of the interaction of granular sludge bed with particles is an essential step to solving this problem.

This doctoral thesis focuses on understanding the particle disintegration patterns and finding ways to increase the rate of disintegration and hydrolysis. A review of the current state of application of granular sludge beds for anaerobic digestion of particle-rich substrates was carried out in order to establish how and to what extent substrate particles influence granular sludge beds and vice versa. A new image analysis technique was developed to measure granular sludge size and settling velocity. Batch and continuous laboratory-scale experiments were conducted along with simulations of the anaerobic digestion process.

The results showed that successful high-rate digestion of particle-rich substrates with total solid contents as high as 35% was possible in some anaerobic digestion processes but in conventional high-rate reactors such as Upflow Anaerobic Sludge Blanket (UASB), the total solid limit seemed to be around 10%. Pretreatment of substrates such as hydrolytic enzyme addition has been used to improve the anaerobic digestion process. The addition of cellulase increased biomethane production rates in both high and low particle content samples enhancing yield by 54% and 40%, respectively and converting 69% and 87% of feed chemical oxygen demand (COD), respectively. Biogas production increased with temperature in both high and low particle content substrates, however, the temperature effect was found to be strongest on the high–particle substrate which was attributed to increased disintegration of larger solid particulates.