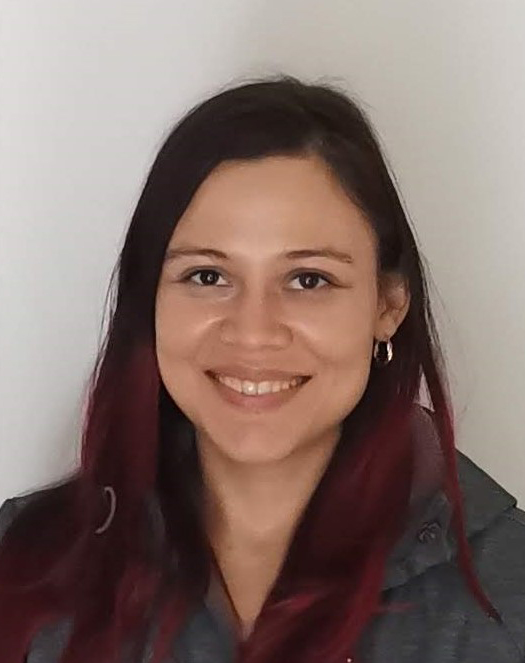 Elderly populations are increasing in Norway, Scandinavia and other developed countries. This is associated with several societal challenges, including an increasing demand for nursing homes, which may soon outstrip supply, and a projected nurse shortage. Moreover, some older people prefer to ‘age in place’ – to stay in their own homes in safe and dignified living conditions for as long as they can take care of themselves – and welfare technology may help make this more possible.

The specific type of welfare technology researched in this thesis is in the area of human behaviour modelling (HBM) and represents a relatively new area of research. HBM seeks to model the behaviour of a person living alone in a smart environment in order to detect abnormal behaviour and alert family members or caretakers if something is wrong. HBM should be tailored for each individual user since people have unique behaviour patterns. Abnormal behaviours include, but are not limited to, falls and early signs of cognitive impairment.

Several algorithms to detect abnormal behaviour were investigated including: decision trees, the hidden Markov model and the hidden semi-Markov model. HBM has been developed and tested using a real-world, open-source dataset. The successful application to welfare technology requires consideration of a number of additional ethical and legal aspects. In addition, older people’s attitudes towards welfare technology are be taken into account during the research and development phases to reduce the risk of rejection from its intended end-users and to ensure a person-centred approach to integrating new technology.