Daniel Abiriga har til forsvar for graden philosophiae doctor (ph.d.) i doktorgradsprogrammet i økologi ved Universitetet i Sørøst-Norge innlevert avhandling med tittel «The microbiology and geochemistry of a landfill-contaminated aquifer». 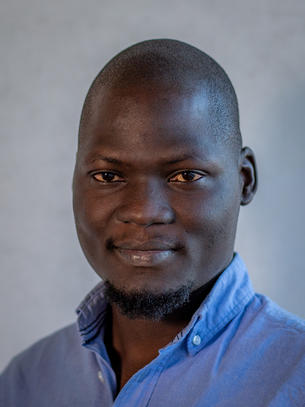 The findings have significant consequences for design, implementation and management of groundwater monitoring programmes for various types of anthropogenic disturbances. Groundwater is the main source of potable water for drinking, agriculture and industries, but faces global contamination challenges from a range of anthropogenic activities such as landfill. This affects the quality of groundwater, and in addition, poses threat to the rich biodiversity in groundwater ecosystems.

Despite numerous studies have investigated landfill-contaminated aquifers, they represent narrow geographical distributions and are generally few compared to the numbers of landfills all over the world. Moreover, the temporal and seasonal dynamics remain underexplored. Future studies should give special consideration to seasonal, temporal, and vertical and horizontal spatial coverage of sampling.